Skip to content
An unsupported slope of height 15 m is shown in the figure (not to scale), in which the slope face makes an angle 50^{\circ} with the horizontal. The slope material comprises purely cohesive soil having undrained cohesion 75 kPa. A trial slip circle KLM, with a radius 25 m, passes through the crest and toe of the slope and it subtends an angle 60^{\circ} at its center O. The weight of the active soil mass (W, bounded by KLMN) is 2500 kN/m, which is acting at a horizontal distance of 10 m from the toe of the slope. Consider the water table to be present at a very large depth from the ground surface. 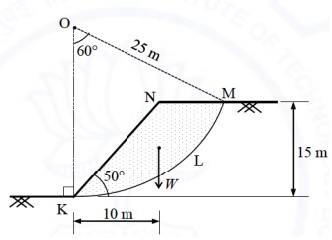 The factor of safety of the slope against slip failure, is
GATE CE 2020 SET-2   Geotechnical Engineering
Question 2 Explanation:
As per GATE Official Answer Key MTA (Marks to All) 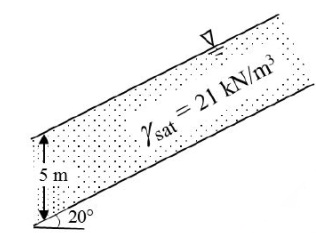 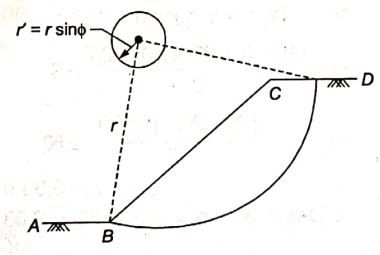 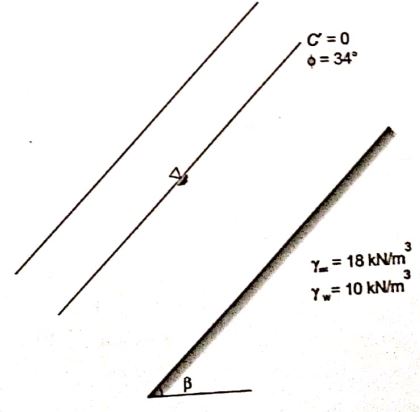 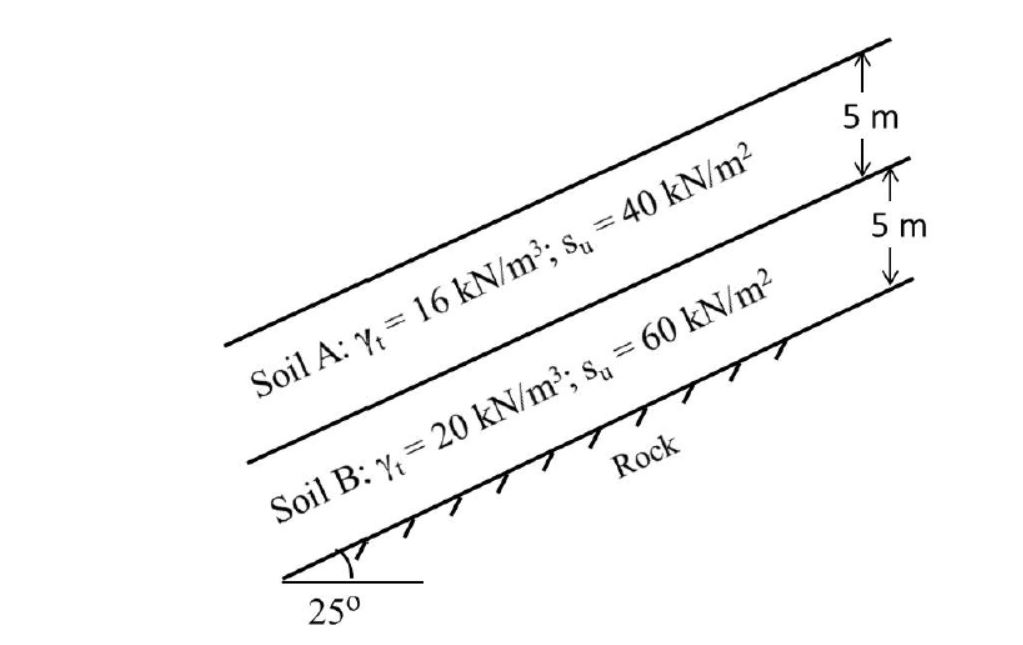 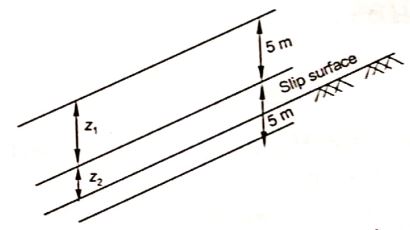 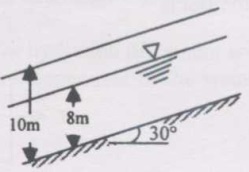 2 thoughts on “Stability Analysis of Slopes”