Skip to content
If any two columns of a determinant P= \begin{vmatrix} 4 & 7 & 8\\ 3 & 1 & 5\\ 9& 6 & 2 \end{vmatrix} are interchanged, which one of the following statements regarding the value of the determinant is CORRECT?
Engineering Mathematics   Linear Algebra
Question 1 Explanation:
Property of determinant: If any two row or column are interchanged, then mangnitude of determinant remains same but sign changes.
Among the four normal distributions with probability density functions as shown below, which one has the lowest variance? 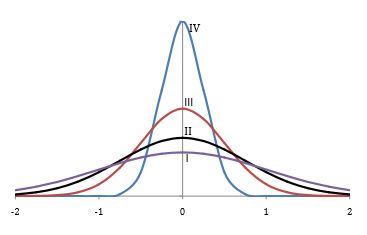 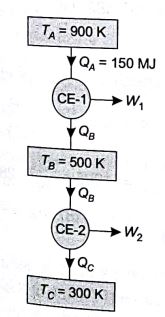